THE OFFICIAL TICKET PARTNER OF

YOUR TICKET WILL INCLUDE:

Groups of 10+ please Email Us for a custom quote

All Tables and Shared Tables include Unlimited Sponsor Bottles +more 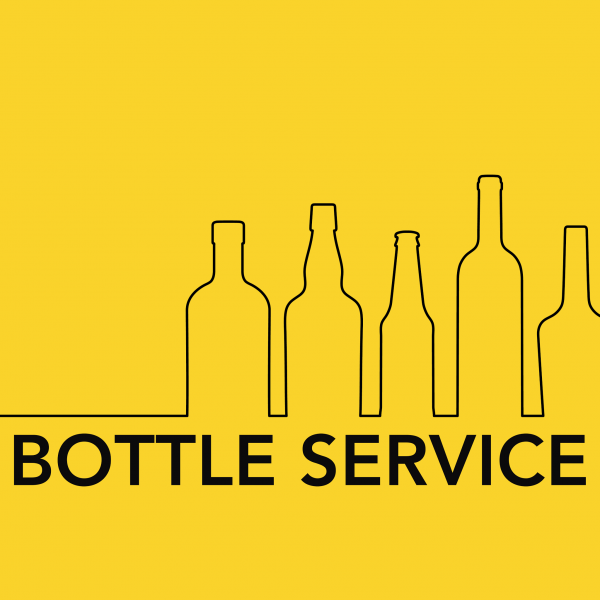 The Catch Me If You Can experience immerses guests into the 1960’s mod days of glamour, sophistication and travel against the backdrop of a retro airplane hangar reminiscent of the TWA-PAN AM poshdays.

Maxim Party Will Include:

The Maxim Party reinvents itself on an annual basis with a hot new theme for each Super Bowl bash. Previous themes have included a superhero theme complete with Kryptonite crystal bar and a Gotham Cityesque aesthetic, and a Treasure Island theme complete with waterfront pavilion.

If the last few years’ events are anything to go by, this is an event that will truly wow. Tickets to the Maxim Super Bowl party include live entertainment, canapés, and an open bar.

In 2023, over one of the biggest sports weekends of the year, Tao Group Hospitality, Maxim and unkommon Events join together to bring back the legendary Big Game Party in Scottsdale, Arizona for a blowout one-night event of world-class entertainment, talent and hospitality. The Catch Me If You Can experience immerses guests into the 1960’s mod days of glamour, sophistication and travel. Style, freedom, and speed are the tenets of Mod culture, which is the motto of this year’s Big Game Party. Vibrant blues pop against the white backdrop of a newly built retro airplane hangar reminiscent of the TWA-PAN AM poshdays.

One of the old-timers on the Super Bowl party circuit, Maxim’s shindig always has a bevy of celebrities attend. Last year, Travis Scott and DJ Khaled took center stage.

In the past, Kendrick Lamar has performed and Ludacris has showed up to put on a surprise few songs. Terrell Owens is a repeat attendee, Fergie was there, and Joe Jonas popped in to perform too. Oh, and I’m sure there were a few average (loaded) fans in attendance as well.

VIP tables and bottle service near all the famous people will run you well into the thousands of dollars and even a general admission ticket was priced around $1150 for Super Bowl 51.

According to Maxim, their vetting process, security, and dress code are all pretty strict. Gotta keep the riffraff out!

Last year was their Super Bowl party’s tenth anniversary, so no expense was spared in Houston. Monster Energy-sponsored motocross drivers did stunts out front to entertain guests.

Models in matching lingerie roamed the party and buff shirtless men on strategically placed pedestals posed for selfies. There was fashion, skin, art, and a silent auction, plus a fab rap concert with lasers and dancers in front of a massive crowd.

Past Lineups
2022: Tiesto, Hosted by 50 and performances by Gunna, Loud Luxury and DJ Vice

Read more about the 2020 party on Maxim.com

We’re an online ticket marketplace where resellers may list tickets above or below face value.