If you’re like the average person trying to buy tickets to the Super Bowl – as in, you’re not getting the complimentary VIP treatment – you’ll probably have to do a little research to see where you want to sit. It’ll depend on the stadium and perhaps more importantly, your budget.

And yeah, for some of you sarcastic folks out there, the answer might just be, “On my couch.” 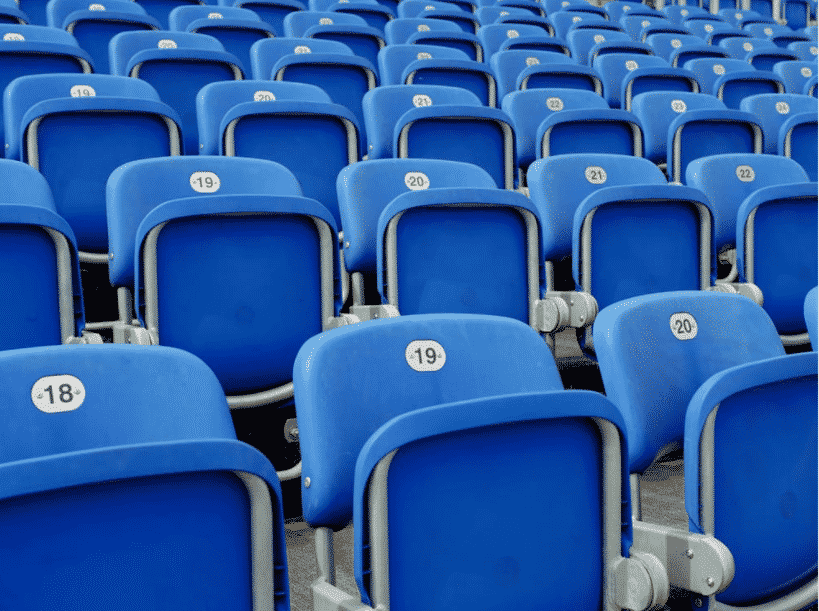 When you buy tickets online, it’s likely that you’ll only get to choose the “zone” where you want to sit. You won’t get your actual seat assignments until later on – we’re talking weeks or even days before the game.

Tip: Just to quell expectations and squash any potential disappointment, you should just go ahead and assume you’ll get the worst seat in that zone. Be sure you can live with that.

Because all professional football fields are the same size, generally the same few sections in stadiums across the country are always favored as the best – hello, 50-yard line. But do your research, because there can be a little variance in terms of what’s offered in each.

This year’s Super Bowl will take place in the brand-spankin’ new US Bank Stadium in Minneapolis, home of the Minnesota Vikings. Of course, they’ve got some pretty swanky suites available, but if you’re not in a position to drop the $350,000 those went for last year during last year’s Super Bowl, you still have other options. Ideally, you’re opting for a combination of value and views to get the most bang for your buck.

Since this year is a whole different ballgame – literally – and you’ll just have to study the stadium guides, seating charts, and the rise and fall of ticket prices to determine where you want to end up.

To help you out, here are some general rules when it comes to choosing Super Bowl tickets and the best seats for viewing the game:

Everybody covets those tickets close to the 50-yard-line, but anywhere between the 30s will give you a good view of all the action on the field. Choose a row a little higher up in the lower level if you can get it – somewhere around row 30 should do it. This way, you’ll be elevated enough to see from endzone to endzone without craning your neck. Seats right on the field sound cool, but trust me, you’ll have a better line of sight. And around these rows, you’ll likely be closer to the concourse for access to beers, food, and bathrooms. Doesn’t sound important right now, but it is.

So yeah, you’ll be near the action and the facilities, and you’ll have stellar views. The only downside – these tickets are gonna cost ya. That’s why they’re often called “Premium” seats and lots of them, especially at the US Bank Stadium, have been appropriated as “Club Seats.” Which brings me to… 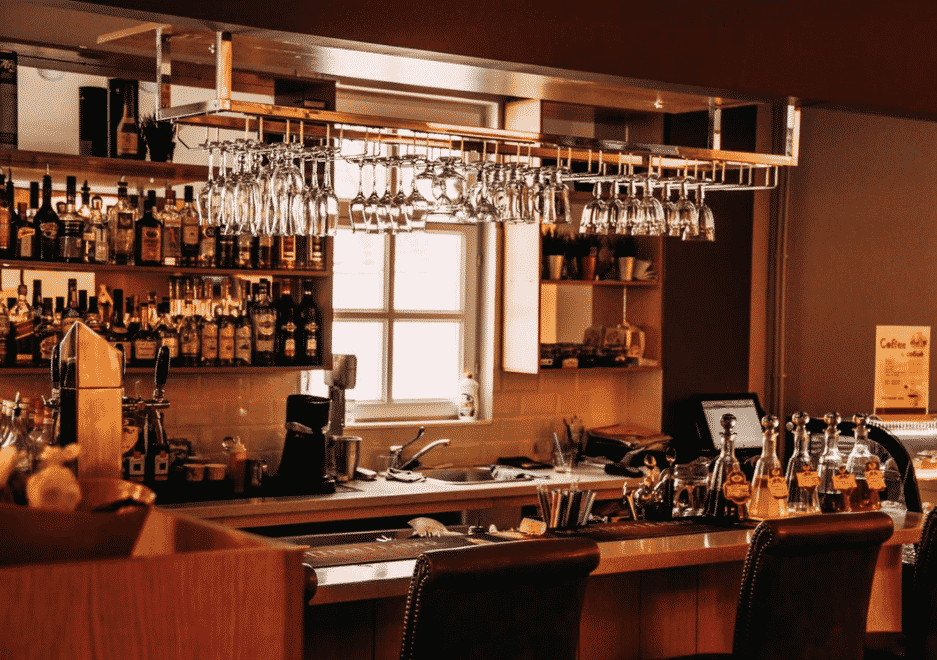 First-row club-level sideline seats are preferred, but any club seats are usually some of the best in the stadium, both for the amenities and the views.

All of the club seats in the US Bank Stadium fall between the 30-yard lines (with most of them between the 20s), so you’re all set for visuals of the game. They’re located in the lower level – where you’ll find the Field Club, the Valhalla Club, and the Vikings Club – but the more elevated Fire Club and Ice Club on the mezzanine level don’t look too shabby either.

The money you pay ensures all of these seats are great, and even if you are a little too close in the Field Club, they make up for it with a patio right behind the bench and all-inclusive food and drinks. (These are the most expensive club tickets during the regular season). Club seats are really all about the amenities, like access to a luxury lounge, TV screens, private bathrooms, superior food, and top-shelf drinks.

During Super Bowl 51, the Club-Level Premium tickets on the 50-yard-line were considered the “best seat period” if you could swing the $9,000 per ticket, while the “best seats under $5,000” were those in the Club Level Corner section.

Let’s face it. Most everyday fans are going to be relegated to the upper level. But no worries, this is actually a more affordable option that still has great views of the whole field. Provided you can snag a seat between the 20-yard lines, of course. That way you’ll have nice views of both endzones.

You’re obviously gonna want to get a seat in one of the lowest rows you can so that you’re not any farther from the action than you have to be. One caveat: Avoid the first few rows or you’ll be sitting behind the railing… and it will get old. Skip those first three rows on the upper level and you should be golden.

For those who are a little less endowed in the wallet area, last year the Upper-Level Sideline Seats were considered the “best value” at $3,000. If that makes you feel better.

If you can manage to get a seat in the lower level, the corners provide the best views when compared to the endzones, provided you sit a little higher up. You’ll still be close to the action and have a comfortable view of the whole field, plus the team tunnels might be located nearby! This can make it a fun spot for pre-game activities like watching the players warm up and interact with fans.

For the sake of watching the game though, try to sit above row 25. You might not be able to see plays happening in the far corner of the field, but then again, you might get some really up-close-and-personal plays down at your end.

And by the way, if you don’t care where you sit, last year the bare minimum “get in the door” tickets” were Upper-Level Endzone seats that cost around $2,700.

BTW, you can play around with seat rankings, read reviews of seats, and see snapsots of the views at a regular season Vikings game in US Bank Stadium with this interactive seating chart. Check out photos of some of the views and descriptions of the club seats here.