According to 24/7 Wall Street, with an average resale price of $4,243, tickets for the 2017 Super Bowl were the 3rd most expensive in history.

The prices of tickets on the secondary market bucked all forecasts, with experts predicting that the showdown between the Atlanta Falcons and the New England Patriots would not attract major interest on the secondary ticket market. However, Super Bowl fans in the host city, Georgia, came out in their droves, with around 30% of ticket sales going to the Falcon’s fans. This combined with a lack of inventory in comparison to previous years, entailed that the average ticket prices were pushed up to some of the highest levels in history.

The lack of ticket inventory undoubtedly played a major role in the soaring ticket prices and was attributed to the increased availability of Super Bowl packages, which featured a combination of game tickets, entry to pre-game parties, concert access and transportation. The packages that were available in advance of the 2017 Super Bowl ranged in value from around $7000 through to $12,000. Yet, despite the high price tag, fans were keen to snap them up to enjoy a guaranteed Super Bowl experience they will never forget.

The 70,807 tickets that were initially released for the 2016 game between the New England Patriots and the Atlanta Falcons. In the past, the tickets had been distributed according to the following equation: 17.5% each to the competing teams, 5% to the team of the host city, 34.8% split between the remaining teams in the league, and the remaining 25.2% to members of the media, fans, and NFL sponsors. However, in 2017, the NFL changed how they allocated the Super Bowl tickets. Specifically, a total of 6000 tickets were taken away from the teams playing in the Super Bowl and provided to the NFL On Location Experience, a concierge service that sells special Super Bowl packages.

In the run-up to the Super Bowl, ticket prices increased by 22%, from an average of $5,990 per ticket to $7,310. The minimum ticket price also increased by 24%, from $3,615 to $4,482. However, in the week immediately before Super Sunday, ticket prices exhibited their traditional fall in value, dropping by over $2000 in some cases. By the 30th January, some people were managing to get their hands on tickets for just $2,250. However, the dip was short lived, and ticket prices once again climbed beyond this point. 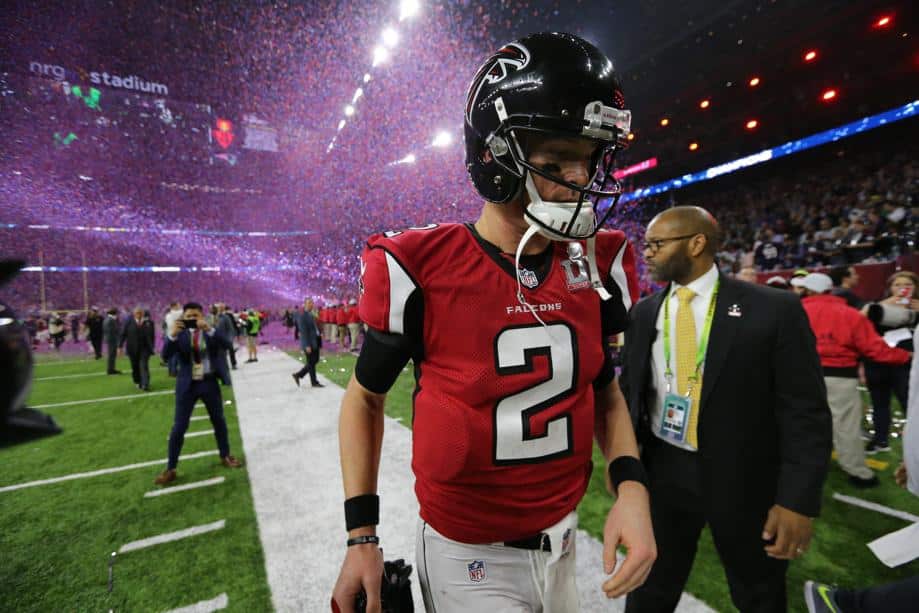