As was the case with the previous years, Super Bowl tickets were a hot commodity in the run-up to the event, and the majority of tickets were being sold way above the face value price.

The 71,014 tickets that were initially released for the 2013 game between the Baltimore Ravens (AFC) and the San Francisco 49ers (NFC) had originally been distributed according to the following equation: 17.5% each to the competing teams, 5% to the team of the host city (New Orleans, Louisiana), 34.8% split between the remaining teams in the league, and the remaining 25.2% to members of the media, fans, and NFL sponsors. This year’s ticket face value was the highest in the history of the Super Bowl, at $1015 per ticket.  However, it soon became apparent that the demand for tickets for the 2013 Super Bowl wasn’t enough to drive ticket prices on the secondary market to the levels previously observed. In fact, all in all, the price of resale tickets fell by around 30% on the previous year.

Speculation as to the reasons for the lack of demand was rife. The game had certainly attracted a lot of attention thanks to the interest in brothers John and Jim, who were head coaches at the time. It had also been quite some time since either team had appeared at the Super Bowl, with Baltimore’s last appearance being 2001 and San Francisco’s being in 1995. The halftime entertainment should also have been a big lure, with Beyoncé making an appearance.

So why was interest lacking?

One explanation that pundits offered for this discrepancy was that both sets of fans had a long way to travel to see the game. With travel costs so high, many may have preferred to stay at home and watch the game from the comfort of their own homes, while others may simply not have been willing to shell out big bucks for a seat at the game.

The lack of interest in tickets to the 2013 Super Bowl was also attributed to venue fatigue. The 2013 Super Bowl took place at the Mercedes-Benz Superdome in New Orleans for a record-breaking seventh time. As such, there was a distinct possibility that fans decided to give New Orleans a miss and save their cash to experience new venues at future Super Bowls.

In the days immediately before the Super Bowl, tickets were available on StubHub from around $2000; however, these were for seats located in the upper benches of the stadium. To secure a seat in the lower levels, Fans were paying around $3000 a ticket. The coveted tickets on the sidelines were fetching in the region of $7000 in the two weeks before Super Bowl Sunday. For the princely fee of $10,129, fans secured seats in the fourth row of section 141, around the 40-yard line. 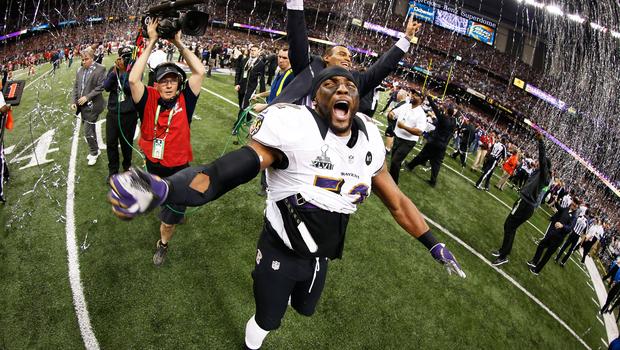