2011 Super Bowl Ticket Prices: The Full Lowdown on What Tickets Sold For in 2011

In advance of the game, online vendors were quoting prices of around $5,082 on average for a ticket, which represented a significant increase on the $600 and $1200 face value and a major uplift on the previous year’s average of $3,034.

Super Bowl 2011 was a classic final between two of the most interesting teams in the NFL at that time, and both teams had a loyal fan base of keen followers who were willing to pay big bucks to snag a seat at the game. The increase in resale prices was attributed to a combination of an improvement in the general economy since the shock of 2009 and the fact that the Packers and Steelers had a much keener fan base.

In advance of the game, PricewaterhouseCoopers estimated that visitors to North Texas during the Super Bowl season would spend a record $202 million on attending the event—including the costs associated with tickets, hotel rooms, entertainment, and travel—surpassing the previous record of $195 million that was observed at Super Bowl XLI in Miami Gardens.

In the run-up to the game, pundits had originally assumed that the vast amount of seats on offer at the Cowboys Stadium (105,000) would mean that more tickets would be available, leading to lower ticket prices.  However, the reality was much different; the early secondary marketplace saw tickets ranging from $2,300-$295,000!

Even just hours before kick off, the secondary ticket market for the 2011 Super Bowl continued to soar, with the remaining tickets selling for $5500 each. The premium sideline tickets were attracting prices of $11,000 per ticket, a Ring of Honor Suite, which included 15 tickets to the game with catering was sold for $73,163. According to StubHub, one California-based fan paid a whopping $15,002 for a Premium Club Seat at the Steelers’ 50-yard line.

The lowest ticket price was $2,189 for an end zone seat in the upper bowl. The cheapest tickets, which offered standing room only, had a starting price of $2,200.

One Super Bowl fan posted a listing on Craigslist offering tickets a suite for sale at a sky-high price of $254,000. 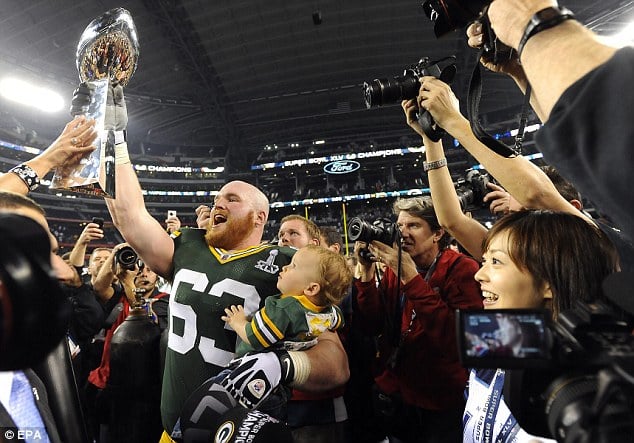